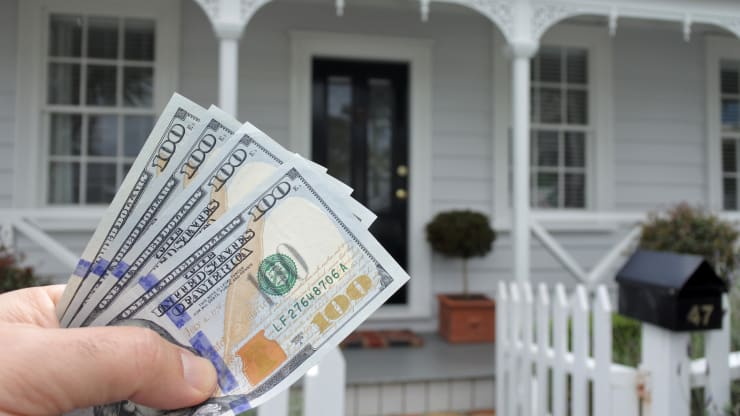 The dollar nursed its steepest losses in weeks on Thursday, as the Federal Reserve’s forecast that it would hold rates through 2020 sparked an unwinding of long positions in the greenback.
Investors were also on edge ahead of Sunday’s deadline for a new round of U.S. tariffs on China, and an European Central Bank (ECB) meeting and the UK election later on Thursday.

The dollar hit its lowest in more than a month against the euro at $1.1143 and stayed there, while sterling drifted higher ahead of the election. Against a basket of currencies the dollar sat at a four-month low of 97.038. The Japanese yen held on to overnight gains at 108.55.
“The Fed has basically given the market confirmation that the three rate cuts we’ve had recently are not going to be reversed any time in the next year,” said Stuart Oakley, global head of flow FX at Nomura in Singapore.
“Dollar rates are lower, and they’re going to stay that way for a while,” he said.
Fed Chairman Jerome Powell said the economic outlook for the U.S. was favorable as the central bank announced its decision to hold rates steady, as expected, though forecast only moderate and slowing growth through 2020 and 2021.
New economic projections showed 13 of 17 Fed policymakers foresee no change in interest rates until at least 2021.

Among the biggest winners were the Australian and New Zealand dollars, which soared as shorts scrambled to sell.
The normally somnolent Hong Kong dollar also climbed to a five-month high, with some analysts attributing the gains to profit taking as investors unwound lucrative “carry” trades ahead of the year-end.
Long dollar bets hit a five-month high last week, with bets against the Aussie at a record high.
“At some point even a stable Aussie should eventually be enough for some of those positions to be trimmed,” said Westpac analyst Sean Callow. “But the Aussie’s just declining to collapse … it’s held up better than many would have expected.”
The Aussie added 1% overnight and sat just under a one-month high at $0.6882 on Thursday. The kiwi dollar hovered just below a four-month high hit overnight at $0.6581.
Bond yields also slid after the Fed decision.
Packed calendar
Investor focus now shifts to the looming trade deadline, Christine Lagarde’s first meeting at the helm of the ECB, and voting in the British election.
U.S. President Donald Trump is expected to meet with top advisers on Thursday about the tariff deadline, three people familiar with his plans told Reuters. A fourth person familiar with the administration’s thinking said they expected the tariffs to be enforced.
Lagarde is all but certain to keep money taps wide open, but investors will be curious to tune in to her first post-meeting press conference to seek clues about a broader policy revamp that could become the cornerstone of her tenure.
That is due to begin at 1330 GMT. Before then, at 0700 GMT, voting begins in the United Kingdom, where polls have tightened recently but still predict a Conservative victory.
The pound is priced for a Conservative majority that could control parliament and lead Britain out of the European Union at the end of January, and anything short of that could prompt a slide.
The dollar’s weakness helped sterling edge up to $1.3217 on Thursday. Cable’s overnight implied volatility has soared to its highest since the 2016 Brexit referendum.
Voting ends at 2200 GMT, with exit polls and early results likely to flow after that and traders expecting an outcome as early as 0300 GMT on Friday.
“Prices should jump around … with likely sharp reactions as each constituency releases their results,” said Chris Weston, head of research at Melbourne brokerage Pepperstone