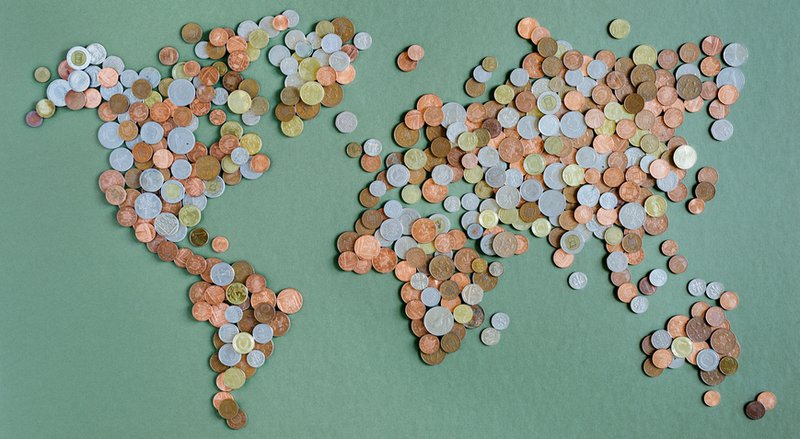 The Australian dollar hopped half a percent higher on Wednesday and the Norwegian crown advanced, as reports of medical breakthroughs in the fight against the new coronavirus boosted growth-linked currencies.

Media reported that a Chinese university had found a drug to treat people with the virus, while researchers in Britain had made a “significant breakthrough” in finding a vaccine.
While the Chinese report was a day old and the British report indicated the research trials were in early stages, traders used the headlines to load up on risky assets.
“The fact that the risk assets are so supported today may indicate that investors are hungry for risk,” said Valentin Marinov, the London-based head of G10 FX Strategy at Credit Agricole.
Against the greenback, the Aussie rose 0.5% at $0.6770 with some hawkish comments from the central bank governor in Asian trading also boosting sentiment. The Australian currency is considered as a barometer of risk appetite towards China given its close economic ties with Beijing.
Appetite for risk also spread to other currencies including the Norwegian crown and its Swedish counterpart with both currencies rising 0.3% against the dollar.
A climb in Brent oil prices above the $55 per barrel line also supported gains.

Gains for riskier currencies translated into weakness for currencies perceived as safe-havens such as the Japanese yen and the Swiss franc with both of them weakening against the dollar.
China’s Changjiang Daily, the official newspaper of the city of Wuhan where the virus outbreak began, reported on Tuesday that a team of researchers led by Zhejiang University professor Li Lanjuan have found that drugs Abidol and Darunavir can inhibit the virus in vitro cell experiments.
Robin Shattock, head of mucosal infection and immunity at Imperial College London, said he was now at the stage to start testing the vaccine on animals as early as next week with human studies in the summer if enough funding is secured, Sky news said.
The dollar also benefited from a rebound in risk appetite with the greenback advancing 0.1% to 98.04, advancing for a third consecutive day, and within striking distance of a two-month high of 98.19 hit last week.
“FX markets are slightly optimistic as the infection rate from the deadly China virus seems to have slowed somewhat but still remains high at double digit rates,” said Thu Lan Nguyen, a FX strategist at Commerzbank based in Frankfurt.
Though the dollar has veered between acting as a classic safe-haven asset during times of trade-war tensions and benefitting from its status as a high-yielding currency in the developed market space in 2019, the opening days of 2020 have seen the greenback’s correlation with risky assets strengthening considerably.
As a result, the dollar weakened last week as news of the spreading China virus hit risk sentiment globally, with only stocks and risky assets gaining this week as China’s response to the coronavirus outbreak raised hopes it could be contained, even as the death toll rose sharply.

With more than 99% of confirmed cases confined to China, drastic quarantine measures in place and the central bank pouring trillions of yuan into the financial system, investors have partially unwound their recent flight to safety.
The Chinese currency in the offshore market rebounded smartly 0.2% against the dollar, rising past the 6.98 yuan per dollar line.