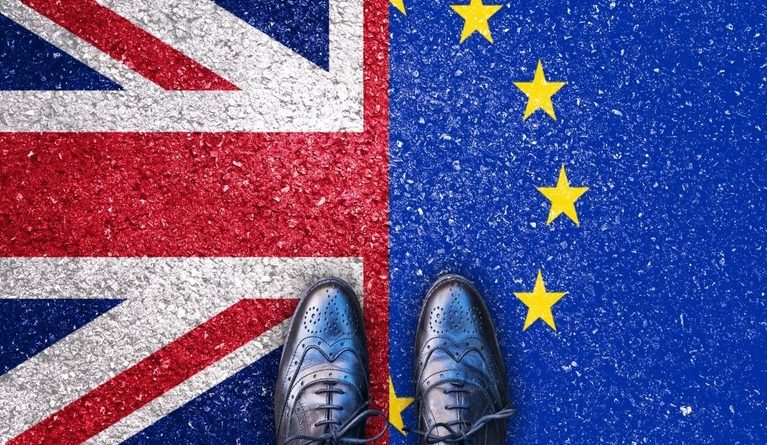 Reporters in Brussels say that a Brexit deal has been agreed. One reporter announces “white smoke” and another says that Chief EU Negotiator Michel Barnier has briefed reporters and said that a deal has been reached.
Prime Minister Borish Johnson tweeted:
We’ve got a great new deal that takes back control — now Parliament should get Brexit done on Saturday
GBP/USD is surging to new five-month highs above 1.29 and toward 1.30.