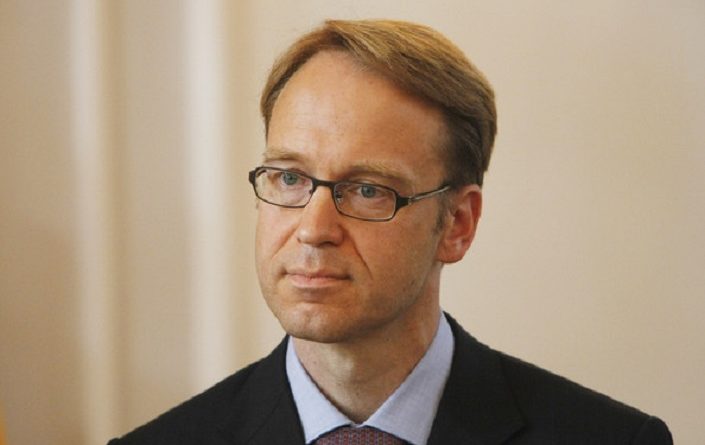 Bundesbank President Says Germany Is Not in an Economic Crisis

Bundesbank President Jens Weidmann painted a positive picture of Germany’s economic prospects, arguing that growth momentum will pick up in the medium term while highlighting the need for structural investment.

Europe’s largest economy is operating close to full capacity, with some sectors such as construction showing signs of overheating, Weidmann told an audience of young people in Frankfurt. He said the country isn’t in an economic crisis.

The remarks come after Germany posted an unexpected expansion in the third quarter, narrowly dodging a widely-expected recession. Confidence has improved recently, along with factory orders and exports, suggesting that a year-long manufacturing slump is at least starting to bottom out.

Arguing that interest rates are already “close to the lower bound” — the ECB’s policy rate is minus 0.5% — Weidmann repeated a popular current refrain from central bankers that they mustn’t be the only ones trying to prop up the economy. Pressure is mounting on governments to come up with fiscal stimulus if they have the capacity to do so — which Germany, with budget surpluses and a relatively low debt burden, does.

While “it’s an heroic assumption that the government will act to support the fulfillment of our mandate,” Germany would benefit from certain structural investments, Weidmann said.

Weidmann, a European Central Bank policy maker who frequently expresses concern about the side effects of the institution’s extraordinary policy instruments such as bond purchases, acknowledged that a loose stance is appropriate because of the euro area’s feeble inflation.