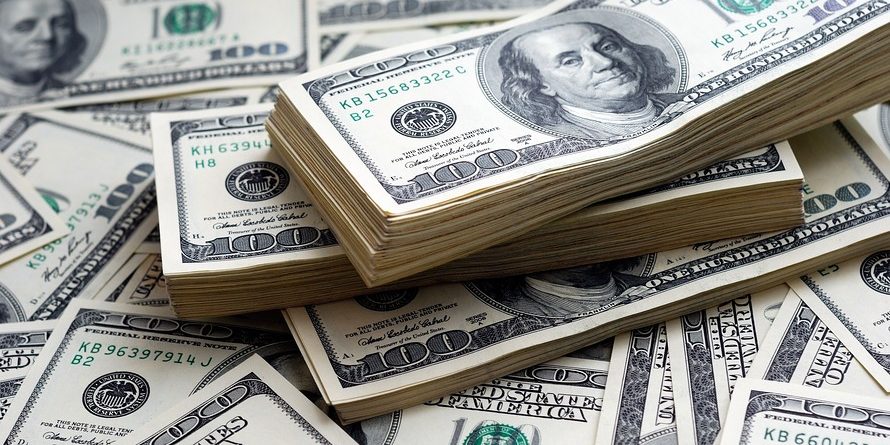 The dollar and other safe-haven currencies were well bid on Friday after a surge in new coronavirus cases in the United States further undermined the case for a quick economic recovery.

More than 60,000 new COVID-19 infections were reported across the United States on Wednesday, the greatest single-day tally by any country in the pandemic so far, discouraging some American consumers to return to public spaces.

The caution helped to lift the dollar index to 96.798 from near one-month low of 96.233 touched on Thursday.

Against the safe-haven yen, the dollar traded at 107.20 yen, having touched its lowest level in 10 days in the previous trade.

The Swiss franc also strengthened to its highest level in six weeks against the euro, to 1.0609 franc per euro.

Against the dollar, the franc changed hands at 0.9407 per dollar after having touched a four-month high of 0.93625 to the dollar.

Some market players also said a U.S. Supreme Court ruling that a New York prosecutor can obtain President Donald Trump’s financial records could have undermined risk sentiment and boosted dollar as he faces an uphill battle for re-election.

Trump has fought tenaciously to keep his tax returns and other elements of his finances secret.

Many risk-sensitive currencies took a step back following their rally in recent weeks.

Commodity currencies lost traction also as oil prices dipped on worries about the renewed lockdowns in some parts of the United States.

The yuan, which often tends to align with risk-sensitive currency groups, bucked the trend, supported by hopes of capital inflows as Chinese shares prices have surges after Beijing indicates it wants a healthy bull market.

The offshore yuan traded at 6.999 yuan per dollar, down about 0.03% in early Asian trade, having touched near-four-month high of 6.9808 on Thursday.