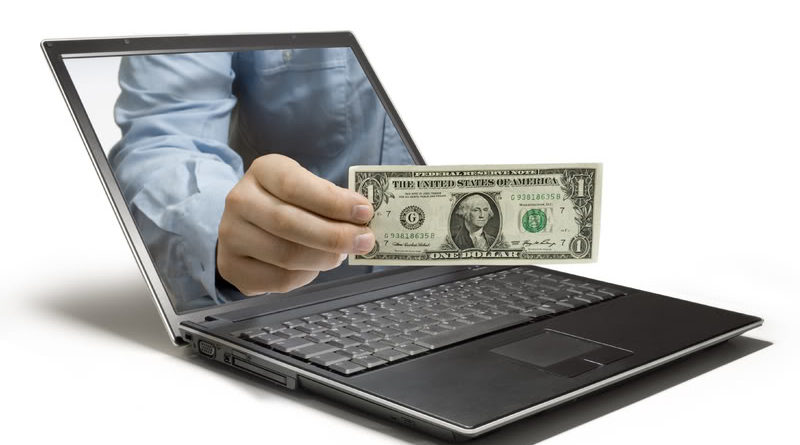 The dollar dipped slightly on Wednesday as investors weighed hopes for a swift economic recovery against fears about a resurgence in the pandemic, particularly in the United States.

Demand for the U.S. currency as a safe haven ticked down as oil prices eased on oversupply fears, stocks dithered in Asia and European bourses opened in negative territory.

The euro strengthened a modest 0.12% to $1.2870 while a recent fall in selling positions against the greenback provided room for possible further drops.

“What might look lethargic at first glance is likely to be based on uncertainty as to what will happen to the economy,” Commerzbank foreign exchange analysts told clients in a note.

“There are strong fears that the continued spread of the virus might quickly stifle this recovery again, which in turn would strengthen the U.S. dollar due to its – admittedly questionable – status as a safe haven,” they said.

Sterling rose 0.14% to change hands at $1.2560 but was stable against the euro at 0.8988 as talks resumed between the Britain and the European Union on terms for their future trade relations.

Overall the pound held on a nearly three-week high as traders awaited an announcement on Wednesday by British finance minister Rishi Sunak of his next moves to prevent a wave of job cuts from damaging an already weakened economy.

The Norwegian krone was stable at 10.6940 against the euro after data showed the economy rebounded in May after two months of steep declines as a gradual reopening of businesses from coronavirus lockdowns helped turn activity around.

Earlier, the onshore yuan was stable at 7.0176, halting a two-day rally, after the Chinese central bank’s daily midpoint for the currency was set at a weaker than expected level.

Other Asian currencies straddled narrow ranges as a resurgence of coronavirus cases threatened a return of lockdown restrictions, leaving investors fretting about the mounting economic costs of the pandemic. The Australian dollar was flat at $0.6944 as sentiment for the Aussie stayed weak after coronavirus lockdown measures were reimposed in Australia’s second biggest city of Melbourne on Tuesday.