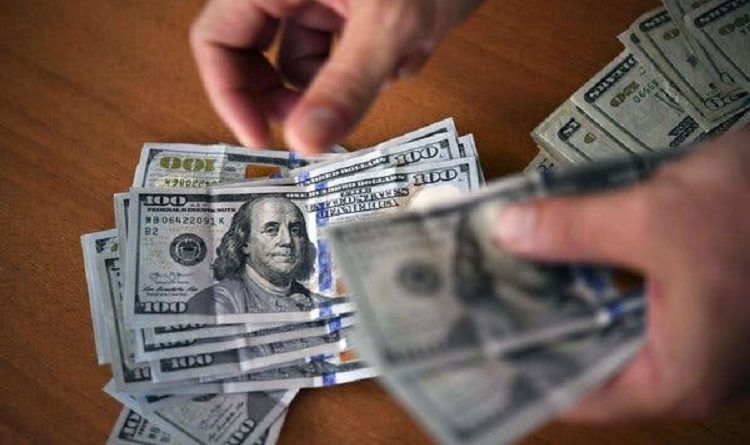 The U.S. dollar strengthened across the board on Wednesday, rising against a battered euro ahead of the German Ifo business survey, and versus a pound that has lost all of its election gains on fears Britain could leave the EU without a trade deal.

Solid U.S. economic data suggested to investors that the Federal Reserve might need to be more strongly persuaded of the case for meaningful interest rate cuts. Industrial production has rebounded strongly in November, mainly due to the ending of the General Motors auto workers strike.
Money markets are not pricing in a rate cut anytime soon. FEDWATCH
“It is a slightly more generalised firmer U.S. dollar. I don’t think this is news or fundamentally driven flows,” said Ray Attrill, head of FX strategy at National Australia Bank.
The U.S. House of Representatives is due to vote on whether to impeach President Donald Trump later in the day, with the Senate expected to vote in January, though analysts note that the support for impeachment has declined slightly.
A dollar index which tracks the greenback against six major currencies jumped to a six-day high of 97.343 .DXY and was last up 0.1% at 97.302.

The euro fell 0.2% to $1.1132 EUR=EBS.
U.S. Trade Representative Robert Lighthizer said on Tuesday that the United States may increase tariffs on European goods as it seeks to slash its chronic trade deficit with the continent, reigniting worries of the prospects of the export-driven euro.
Traders will be watching for the German Ifo business survey, due at 0900 GMT. Current conditions are expected to have strengthened slightly, and so are the expectations, economists polled by Reuters forecast.
The British currency was down by 0.3% at $1.3099 GBP=D3 after falling to $1.3074, its weakest since the general election on Thursday gave the pro-Brexit ruling Conservative Party a decisive majority in parliament.
The pound extended its slide on rekindled fears of a chaotic exit from the European Union. Having campaigned to “get Brexit done,” Prime Minister Boris Johnson’s government on Tuesday set the end of 2020 as an immovable deadline.
The dollar remained comfortable above 7 versus the Chinese yuan, with the yuan last trading flat at 7.0016 in the offshore market CNH=EBS, as the United States and China are finalising a “phase one” trade deal, though worries remain over their future relationship.