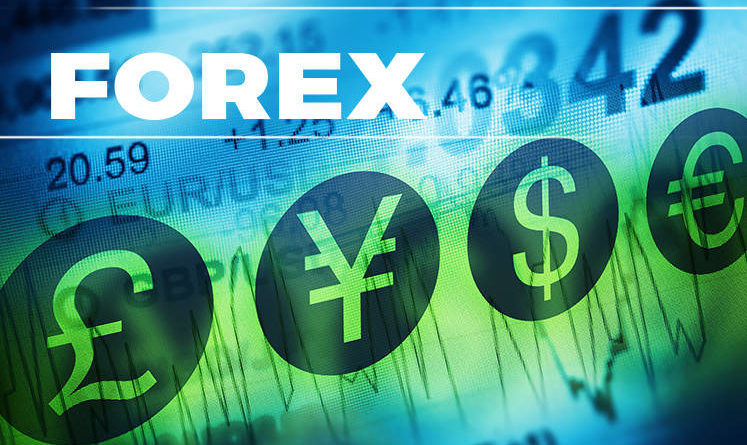 The dollar stood tall on Friday as investors rushed to buy the currency amid deepening panic over the coronavirus epidemic, while the euro nursed losses after the European Central Bank underwhelmed investors by not cutting rates.

The greenback held gains against most currencies after a blowout in swap spreads on Thursday signalled that investors want dollars.

Equity markets in Europe clawed back some ground in early trading to steady nerves after plunging on Thursday.

Norway’s central bank became the latest to cut rates on Friday in an attempt to limit the economic damage, sending the crown up about 1% against the U.S. dollar and the euro as investors welcomed the move to support the oil-dependent economy.

The ECB on Thursday announced a stimulus package that provides loans to banks with rates as low as -0.75% and increases bond purchases, but it did not join its counterparts in the United States and Britain by cutting rates.

The Federal Reserve moved on Thursday to provide $1.5 trillion in short-term liquidity and changed the durations of Treasuries it buys, but money markets show investors expect the Fed will have to go even further to restore calm to financial markets.

ECB President Christine Lagarde aggravated a market selloff by saying it was not the central bank’s job to close the spread between the borrowing costs of various members, comments which she later tried to roll back.

Opinion was divided on the ECB’s package, with analysts at Commerzbank arguing that its decision “not to fire all pointless Bazooka barrels” with a rate cut was a sensible choice and predicted the euro was likely to recover.

“In times of crisis the ECB does not take extreme, EUR-negative measures. Let us give the market a little more time to get used to that,” they said.

“Once it has done that it is likely to value the euro more highly, reflecting the fact that a safe haven currency is attractive to investors.”

Against the pound, the dollar fell slightly to $1.2596 on Friday, following its biggest one-day gain against sterling since July 2016.

The greenback’s rebound this week reflects its role as the world’s most liquid currency that investors seek in times of stress.

The Bank of Japan, which will announce a policy decision next week Thursday after the Fed, announced the unscheduled purchase of 200 billion yen ($1.90 billion) in government debt on Friday. It also said it would inject an additional 1.5 trillion yen in two-week lending in a sign of concern that liquidity could dry up.

Cross-currency basis swap spreads for the yen and the pound fell on Friday after Thursday’s blow out.

The Australian and New Zealand dollars bounced around 1%.

They were mauled on Thursday as investors shunned riskier currencies that are linked to the global commodities trade.