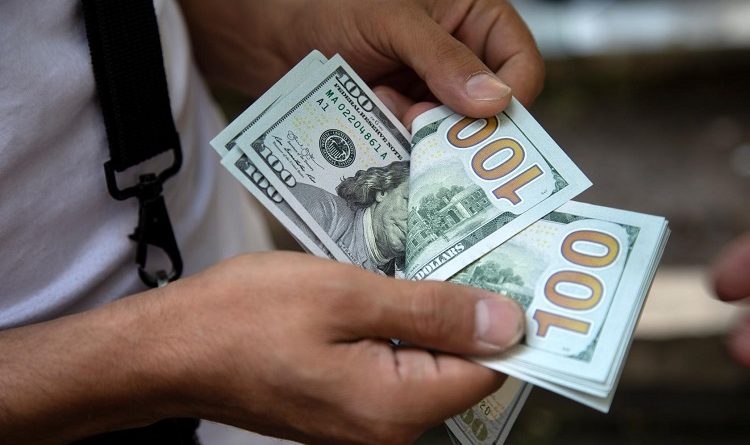 The dollar recovered from a two-week low on Wednesday as investors reduced expectations that the U.S. Federal Reserve will signal more policy easing as a deadly virus spread quickly outside China

But Fed Vice Chair Richard Clarida said on Tuesday as the central bank monitored the impact of the epidemic on the U.S. economy but it is still too soon to gauge if it would require a change in monetary policy.

While money markets have also increased expectations of more cuts from the Fed with interest rate futures <0#FF:> now pricing in about 60 bps of cuts by the end of the year compared to only 40 bps a month earlier, investors were slightly more cautious.

The bid-to-cover ratio, an indicator of demand, of a U.S. 2-year Treasury note auction was lesser than a similar sale, indicating hedge funds were not aggressively buying shorter-dated debt, expecting a more cautious Fed.

“The significant dovish tilt being priced in by markets from the FOMC may not materialize and that might cause the next leg of the dollar rally,” said Peter Chatwell, head of multi-asset strategy at Mizuho Bank.

In contrast to the Fed, the world’s other major central banks such as the European Central Bank and the Bank of Japan have limited room for easing with their policy rates already at record lows.

“Markets had been under-estimating the risk of coronavirus but I think that phase is over by now,” said Tatsuya Chiba, manager of forex at Mitsubishi Trust Bank.

Chiba said the risk-off mood is likely to linger for another month or so until the market reach the extreme in the opposite direction by over-estimating the risk.

The euro also struggled to gain traction with the single currency holding below the $1.088 line versus the greenback.