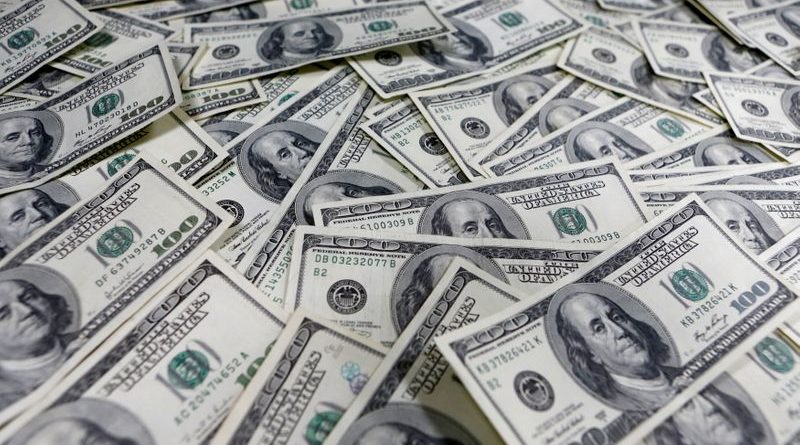 The dollar stabilised after an initial fall on Monday following a surprise U.S. Federal Reserve rate cut, while traders sought safety in the Japanese yen despite efforts by major central banks to relieve a dollar shortage and provide extra liquidity.

Pressure has been building on central banks to take action to restore calm to financial markets roiled by the deepening coronavirus crisis.

The Fed cut U.S. interest rates to a target range of 0% to 0.25% on Sunday and said it would expand its balance sheet by at least $700 billion in the coming weeks.

The Bank of Japan said at an emergency meeting it would buy more corporate bonds, commercial debt and set up a new corporate lending scheme, joining the stepped up global response. New Zealand’s central bank also slashed rates in an emergency move on Sunday.

The coronavirus has spread from China to dozens of countries and claimed more than 5,800 lives.

It was another volatile start to the trading week, with equity markets falling and currencies that have been hit hard by risk aversion such as the Russian rouble, Mexican peso and Norwegian crown suffering further drops.

The greenback had been falling as investors dumped the dollar because of collapsing Treasury yields, but the U.S. currency has been in demand for the last week as panicked investors stock up on the world’s most liquid currency.

“For the dollar, we think the new QE (quantitative easing) scheme will ultimately bring the dollar lower. The exceptionalism of U.S. growth and rates is gone and QE is a policy to weaken the dollar,” ING analysts said in a note.

“The timing of the dollar sell-off remains uncertain given the opaque nature of the financial plumbing system,” they added.

Investors piled into the yen, reversing some of last week’s drop. The dollar dropped 1.5% 106.43 yen.

Currencies deemed riskier or more vulnerable to a drying up of international capital flows due to large current account deficits weakened. Sterling sank to as low as $1.2250, its weakest since October.

Sunday’s U.S. rate cut was probably aimed at staving off what had the potential to be another volatile week in financial markets, analysts said. But U.S. stock futures still plunged, showing investors remain nervous.

The data reveal the scale of damage caused by the coronavirus, and will heighten concerns the global economy is headed into a recession.