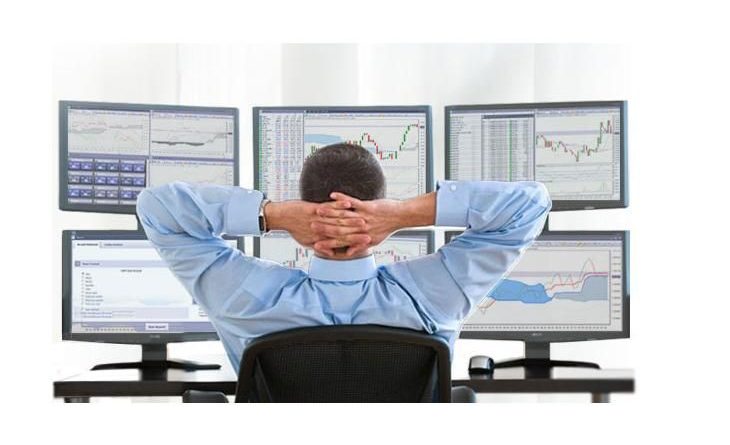 The dollar held its own on Thursday as Asian currencies were caught in a crosscurrent between rising China-U.S. tensions and optimism over recovering global growth as economies re-open after coronavirus lockdowns.
The escalating war of words between the world’s two biggest economies put heavy pressure on the yuan, which spilled over into the Antipodean currencies as the mood turned cautious compared with the ebullience in equities markets.

Hong Kong is the newest flashpoint, with U.S. Secretary of State Mike Pompeo saying on Wednesday that China’s plan to impose laws there was “only the latest in a series of actions that fundamentally undermine” the city’s autonomy and freedoms.
The yuan, a barometer of U.S.-China relations, hit a record low of 7.1966 per dollar in offshore trade on Wednesday and held close to that level on Thursday at 7.1852.
The Aussie and kiwi backed off two-month highs hit in the London session and fell as the sentiment soured during Asian trade. The Aussie was last down 0.5% at $0.6592 and the kiwi at $0.6174.

“Overall, the macro story is hard to ignore, and things are picking up,” said Jason Wong, senior market strategist at BNZ in Wellington.
“But Down Under, here, obviously China is an important part of what drives markets. Markets are awaiting China’s response (on Hong Kong) and we’re caught in the middle a little bit.”

The situation on the ground in Hong Kong was a strained calm, with riot police deployed throughout the city and the Hang Seng index back on the slide.
Tensions have flared between Australia and China over the Covid-19 pandemic, while U.S.-China relations have nosedived amid regular attacks from the Trump administration over Beijing’s handling of the virus.
The United States is currently crafting a range of options to punish China over its tightening grip on Hong Kong, including sanctions, tariffs and restrictions on Chinese companies, according to people familiar with the discussions.
Elsewhere, the dollar reeled in rivals.

The euro made a fresh eight-week high of $1.1035, bolstered by a 750 billion euro European Union plan to prop up the bloc’s virus-hit economies. But it retreated as doubts about delivering the scheme crept in and last sat at $1.1006.
“It is probably too early to say that the rally in the euro is the start of a major re-rating of European risk,” said Chris Turner, global head of markets at ING, in a note.
“The path to getting (the) recovery fund carved out of the long-term EU budget will be a bumpy one…thus it is hard to make the case that euro moves higher in a straight line from current levels.”
The greenback was steady on the yen and pound, buying 107.81 yen and holding at $1.2248 against the pound.
Against a basket of currencies it lifted from a two-month low struck on Wednesday to 98.984.