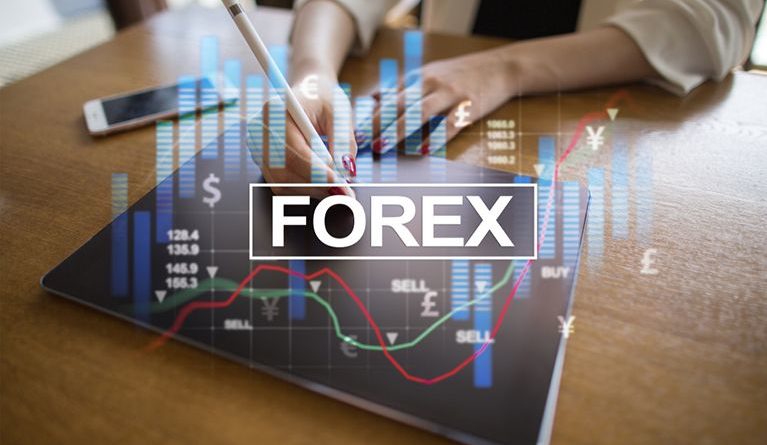 The dollar steadied in early London trading on Friday after its rally was cut short by an overnight boost to risk sentiment from news of apparent success in a Covid-19 treatment drug trial and early plans to reopen the U.S. economy.

The dollar, which has closely tracked risk sentiment through the coronavirus crisis, was broadly flat against a basket of currencies, up less than 0.1%.

But there were signs of increased risk appetite as the safe-haven Japanese yen was down 0.2% while the riskier New Zealand dollar rose 0.7% and the Australian dollar gained 0.4%.

Sentiment was boosted overnight by a media report detailing encouraging partial data from experimental drug trials on severe COVID-19 patients at the University of Chicago. More data is expected at the end of the month.

News of U.S. President Donald Trump’s plans to reopen the world’s largest economy was taken by investors as a positive sign, even after Thursday’s jobless data showed a record 22 million Americans sought unemployment benefits in the last month.

The overnight moves toppled the dollar, which has closely tracked risk sentiment through the coronavirus crisis, from a week high.

Though the greenback is headed for its smallest weekly rise in almost two months, the dollar is likely to be supported in the short term as any vaccine will take months to come to market while the economic costs from months-long lockdowns in the global economy is going to be huge.

“Although there are some signs of recovery this morning, I still have my doubts that this will prove sustainable,” said Commerzbank FX analyst Thu Lan Nguyen, citing poor economic data and market concerns about whether new infections are lessening sufficiently to justify relaxing lockdown measures.

China’s economy shrank 6.8% in the first quarter, the first reversal since at least 1992, as the coronavirus outbreak paralysed production and spending.

Investors were slightly optimistic because the data was not much worse than they had feared, and because of a less-than-expected 1.1% drop in industrial output, though big uncertainties remain.