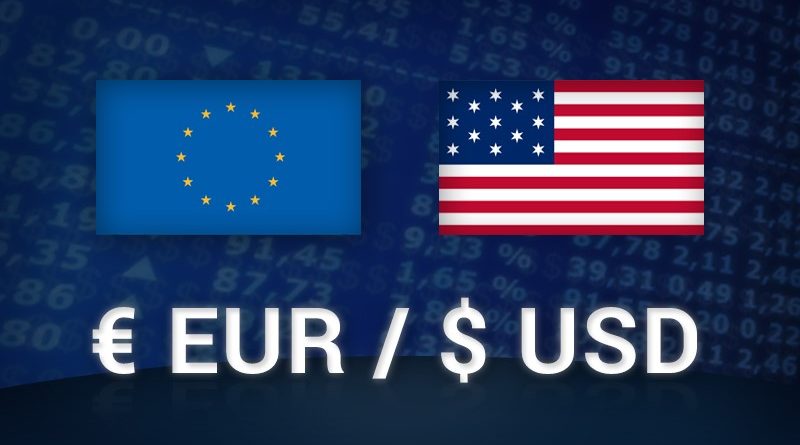 The dollar strengthened on Thursday, reversing its weakening trend of the past seven days, while the euro slipped ahead of a European Central Bank meeting at which policymakers could step up stimulus measures.

The ECB is expected to increase the size of its 750 billion euro ($840 billion) Pandemic Emergency Purchase Programme to support Europe’s weakest economies – although some investors think this will happen at July’s meeting rather than today.

“For EUR, the direct implications of increasing the size of the PEPP are limited, but combined with the developing recovery fund, the implied improvement in the responsiveness of policy is positive,” said Adam Cole, chief currency strategist at RBC Capital Markets.

But Commerzbank’s FX and EM analyst Thu Lan Nguyen said that any further gains for the euro could be limited by a large amount of positive economic news already being priced in by investors.

“The most important question remains and that is whether the crisis will leave permanent damage and if so how pronounced this is going to be,” she said.

The euro was at $1.1202 at 0720 GMT, down 0.3% and retreating from three-month highs. It has been supported recently by proposals for a 750 billion euro EU-wide recovery fund, made up of grants and loans, to share the cost of the coronavirus on hard-hit countries such as Italy and Spain.

One argument against the ECB announcing more policy easing on Thursday is the slow progress in the European Union’s effort to finalise its recovery fund proposal. The ECB could hold out to keep up pressure on EU political leaders.

The central bank delivers its policy decision at 1145 GMT and ECB President Christine Lagarde holds a news conference at 1230 GMT.

The dollar rose around 0.3% against a basket of currencies, having weakened in the last week as global markets grew more optimistic about an economic recovery. The U.S. currency began strengthening in overnight trading but picked up more sharply from around 0600 GMT.

The safe-haven Japanese yen fell to new two-month lows and was down around 0.1% at 109.06 at 0710 GMT, having weakened to as much as 109.150 overnight before steadying in early London trading.

Riskier currencies retreated from recent highs. The Australian dollar fell as much as 0.5% against the U.S. dollar, hitting a low of $0.6884.

Australian retail sales suffered a historic plunge in April while the trade surplus narrowed as the coronavirus battered the economy, leaving the nation facing its worst ever contraction in the current quarter.

The Norwegian crown, edged down from recent three-month highs against the dollar and euro.

Goldman Sachs analysts recommended in a note to clients that investors go short on USD/NOK.

“The currency offers attractive exposure to a number of cyclical factors that seem likely to turn from headwinds to tailwinds, such as higher oil prices and improving growth in Europe,” they wrote.