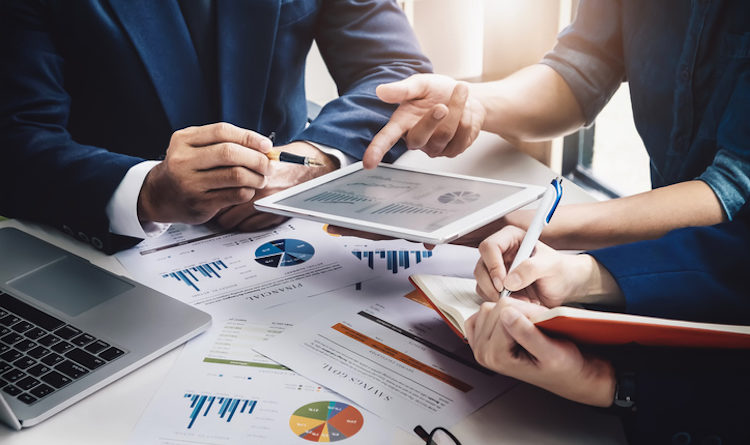 The dollar steadied on Tuesday as profit taking stalled surging commodity currencies, while a rising yen pointed to some investor trepidation over the U.S. Federal Reserve’s next move.

The yen extended Monday’s 1% gain to hit a week-high, as investors weighed the possibility of stepped-up bond buying — or even simply a very dovish outlook — from the Fed, which meets on Tuesday and Wednesday.

At the same time the tearaway Australian and New Zealand dollars pulled back from milestone peaks hit early in the Asia session.

The kiwi hit a four-and-a-half month high of $0.6576 on the first morning since New Zealand ended all social restrictions — save for its closed borders — after the nation declared it was free of the coronavirus.

“There is discomfort that the glass has gone from half-full to overflowing,” DBS Bank analysts said in a note. “If dollar/yen returns lower into 106-108…it could herald some hiccups in the seemingly unstoppable risk rally.”

“Japanese names have been very active since Monday in dollar/yen, trying to trade off the chance of some kind of yield-curve control from the Fed,” said Yukio Ishizuki, foreign exchange strategist at Daiwa Securities in Tokyo.

“I personally don’t think yield curve control is necessary now, but the dollar is under clear selling pressure.”

Elsewhere the Chinese yuan gave back its overnight gains, while other moves were mostly held in check as markets wait for the outcome of the Fed Meeting.

A statement from the Fed is due at 1800 GMT on Wednesday followed by a news conference half an hour later.

It is not expected to change interest rate settings though in recent days futures pricing shows investors have abandoned expectations of rates dipping below zero next year.

Going up down under

The latest round of exuberance, which continues to drive stock markets higher, was last week’s U.S. jobs data for May.

An increase in employment caught markets completely by surprise and together with a smaller-than-expected fall in Chinese exports last month, have continued to propel the trade-sensitive Aussie and kiwi higher.

“Economies are smashed, but not smashed as badly as was expected, and I think that’s the key to this whole rally,” said Westpac FX analyst Imre Speizer in Auckland.

“The latest high-frequency data shows you that the recovery probably looking more like a V. It’s a relief rally, relief that it’s not as bad as feared.”

The virus also appears to be in retreat in Australia where re-opening is gathering pace, prompting RBC Capital Markets to make a modest improvement in its 2020 GDP forecast on Monday lifting it to better than -4% from -4.5%.

The World Health Organization on Monday warned that the Covid-19 pandemic is “far from over,” as a record number of new daily infections were reported.

But investors took comfort from cases trending lower in the United States and falling to a fresh low in New York, even as testing has ramped up.

“If we continue to trend lower … this will go a long way in re-aligning consumer risk assessment about the virus,” said RBC Capital Markets’ Chief U.S. Economist, Tom Porcelli.