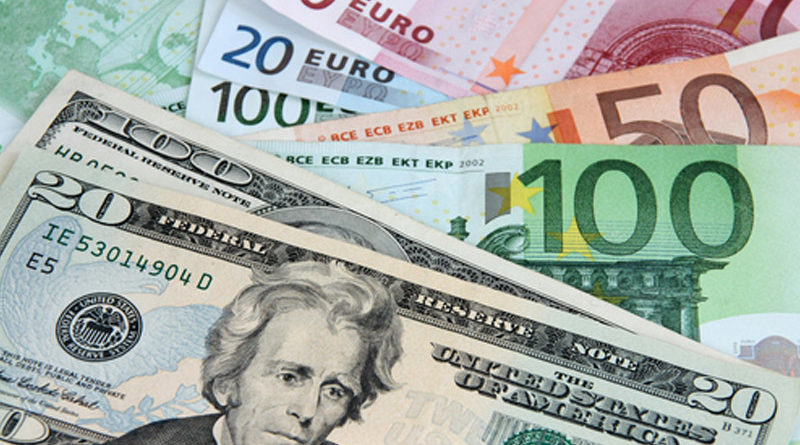 Euro hit by rush for dollars as coronavirus spreads

The euro dropped back towards $1.08 on Monday and the Australian dollar tumbled to an 11-year low as the spread of the coronavirus outside China drove fears of a pandemic and sent investors to shelter in the dollar.

The safe-haven Japanese yen and Swiss franc gained, but not by much – underlining how the dollar has become the currency of choice for investors because the U.S. economy is viewed as better sheltered if the virus hits global growth.

Italy, South Korea and Iran reported sharp increases in coronavirus cases over the weekend. The World Health Organization is now worried about the growing number of cases that have no clear link to the epicenter of the outbreak in China.

“If you expect global growth to be lower on the back of this … it still makes sense to bet on a stronger dollar,” said Nordea analyst Morten Lund, who also cited the U.S. economy’s relative strength and its higher yields.

“I expect euro/dollar to move lower in the short term, not only because of the incidents in Italy but also because the euro zone is much more exposed to China (than the United States),” Lund said.

U.S. economic data last week came in below expectations. Money markets now price in a Federal Reserve interest rate cut of 25 basis points in June, though some observers think that rising expectations of monetary easing are not hurting the dollar.

The Swedish crown and Canadian dollar both fell sharply.

The Chinese yuan was among many emerging market currencies to suffer, meanwhile. Against the offshore yuan, the U.S. dollar was last up 0.1% at 7.0375 yuan.

While equities tumbled and gold rallied, risk aversion did not trigger a significantly higher yen.

The Swiss franc was unchanged against the euro at 1.0606 francs, very close to its strongest since 2015.