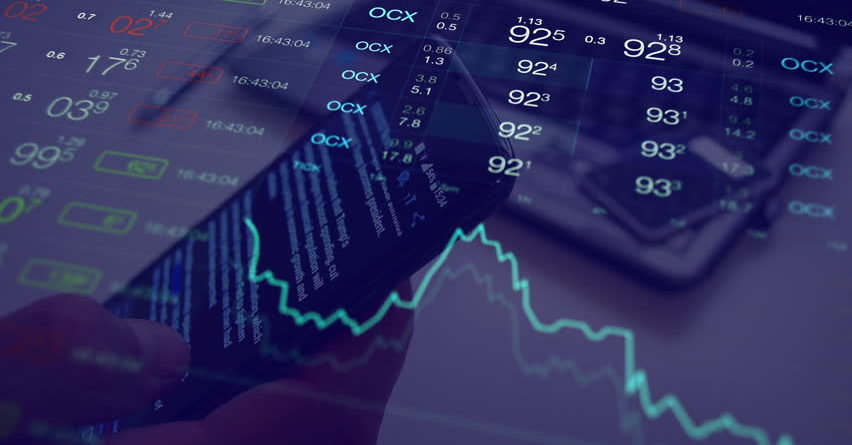 The euro steadied on Thursday after a four-day rising streak that was fuelled by optimism of a closer fiscal union in Europe fizzled out, with U.S.-China tensions and concerning economic data coming to the fore.
France and Germany proposed a 500-billion-euro ($543 billion) recovery fund on Monday to offer grants to regions and sectors hit hardest by the coronavirus pandemic, raising hopes that European policymakers were taking more decisive steps to tackle the economic damage.

The news lifted the euro from the $1.08 levels where it has been languishing for the last two months and pushed it towards $1.10, though the single currency remains more than 4% away from the 2020 highs of $1.15 levels tested in early March.
But on Thursday, the euro took a breather, easing down 0.04% to $1.0974 as stock markets across Europe traded in negative territory as fresh data again showed the devastating impact of the coronavirus on the euro zone economy, though the situation eased as some governments partially lifted lockdowns.
Having crashed to what was by far its lowest reading in the survey’s nearly 22-year history last month, IHS Markit’s Flash Composite Purchasing Managers’ Index, seen as a good gauge of economic health, recovered to 30.5 from April’s 13.6.
“The big picture is that the index is consistent with economic activity in the region remaining very depressed even as lockdown measures are being gradually lifted,” said Jessica Hinds at Capital Economics.
While the business slump in France and Germany eased to some extent, the data was nevertheless less favourable than expected, while British PMI data showed the economy flattened out a bit this month from April’s nosedive.

Hopes of a quick economic recovery have been dashed in recent days as recent openings in Asian economies have shown that consumers are slow to return to normal behaviour while the global search for a vaccine remains elusive.
The pound, which remains under pressure as weak inflation drives speculation the Bank of England may cut interest rates below zero, pared some losses after the PMI data was released.
Sterling was down 0.08% at $1.2227 and lost only 0.04% against the euro.
“Some improvement in the UK figures has bolstered the pound,” said Chris Beauchamp, Chief Market Analyst at IG.
With risk appetite broadly on the back foot, the greenback rose 0.13% to 99.30 against a basket of its rivals while U.S. stock futures were trading in the red as Sino-U.S. trade tensions swirled in the background.
Diplomatic relations between the world’s two biggest economies have soured in recent weeks, with U.S. President Donald Trump attacking China’s handling of the coronavirus outbreak.
The latest salvo came when Trump took to Twitter late on Wednesday to accuse China of a “massive disinformation campaign” seeking to damage his re-election chances, “so they can continue to rip-off the United States”.
The dollar was slightly up, edging 0.1% higher against the yuan in onshore trade to 7.1001.