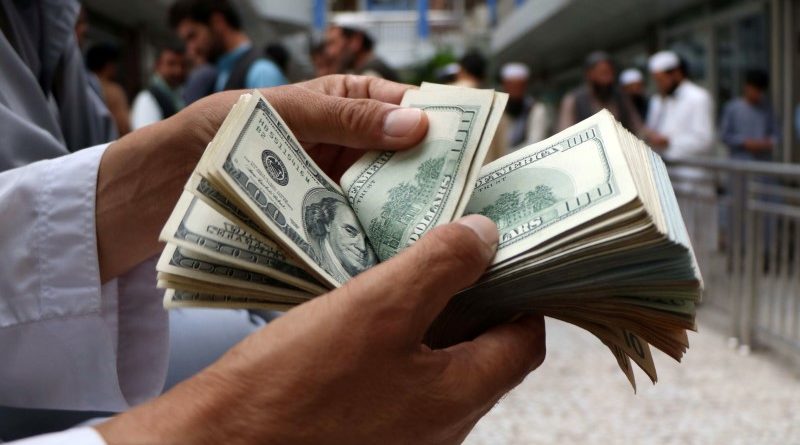 The U.S. Dollar was little changed on Wednesday in Asia as traders braced ahead of policy decision by the U.S. Federal Reserve due later in stateside.
The Fed is expected to cut rates for a third time in a row when it concludes its two-day meeting on Wednesday.
The U.S. Dollar Index that tracks the greenback against a basket of other currencies was little changed at 97.498 by 12:50 AM ET (04:50 GMT).
Tensions between Beijing and Washington flared up again after the U.S. and 22 other countries at the United Nations urged China to stop detaining ethnic Uighurs and other Muslims.
Zhang Jun, China’s U.N. Ambassador, said the criticism “is not helpful for having a good solution to the issue of trade talks.”
“It’s hard to imagine that on the one hand you are trying to seek to have a trade deal, on the other hand you are making use of any issues, especially human rights issues, to blame the others,” he said.
Reports have suggested that U.S. President Donald Trump and Chinese President Xi Jinping may sign a phase one trade deal at the Asia-Pacific Economic Cooperation summit in Chile in November.
Trump said last week that a trade agreement with China was ahead of schedule, but did not provide more details.
The AUD/USD pair slipped 0.1% to 0.6861.Data from the Australian Bureau of Statistics showed the country’s headline consumer price index (CPI) rose 0.5% in the September quarter, in line with expectations but slowed from a 0.6% gain in the previous three-month period.
Annual CPI inflation climbed 1.7%, also matched expectations.
The GBP/USD pair also stayed near flat at 1.2862 after U.K. lawmakers voted by 438 to 20 to hold an early general election on Dec. 12.
Amendments to the bill, including an alternative Dec. 9 election date and a lowering of the voting age to 16, were earlier rejected.
A U.K. general election hasn’t been held in December since 1923.
The USD/JPY pair was little changed at 108.82.