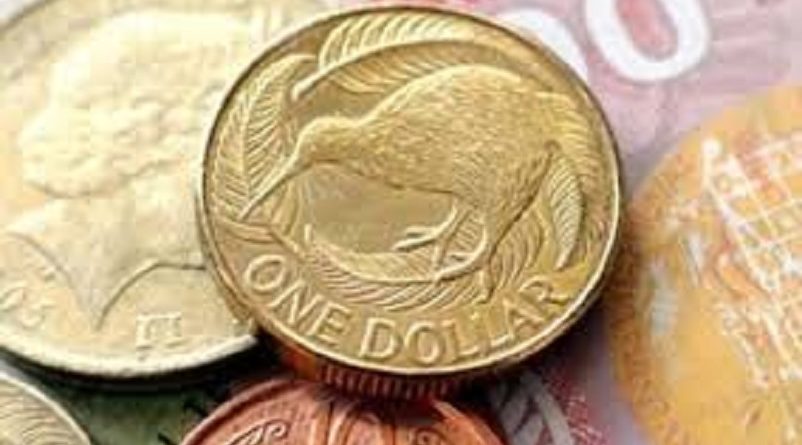 SINGAPORE – The beaten-up New Zealand dollar soared 1% on Wednesday after the central bank unexpectedly left interest rates on hold, while most other major currencies were little changed. “It’s flying. It was a massive surprise,” said Imre Speizer, head of New Zealand strategy at Westpac Bank in Auckland. “There’s a lot of position exiting going on.” Almost all analysts had forecast a cut in the 1% benchmark rate to a record-low 0.75%. Futures markets had priced in a better-than-75% chance of a cut as slack spending and a global slowdown held New Zealand’s economic growth at a six-year low. But after two cuts this year, the Reserve Bank of New Zealand said it saw no urgency to ease policy again. Short positions, which had crept up to their highest level in more than four years NZDNETUSD=, unwound fast. The kiwi NZD=D3 zoomed almost a cent higher after the decision, before settling a percentage point stronger for the day at $0.6303. Yields on two-year New Zealand bonds NZ2YT=RR jumped by their most in more than two years. The currency has been one of the worst performing majors this year, dropping 4.7%. The day’s rise, while other currencies were mostly flat, has it on track for its sharpest one-day jump since January. “It’s all been about the New Zealand dollar,” said Commonwealth Bank FX analyst Joe Capurso. Elsewhere, the U.S. dollar was mixed and moves slight as investors looked for news on U.S.-China trade negotiations and awaited testimony from Federal Reserve Chairman Jerome Powell before a congressional committee at 1600 GMT. The first public hearings in Trump’s impeachment inquiry also begin an hour earlier at 1500 GMT. Hopes for an imminent deal to wind back tit-for-tat tariffs the world’s two largest economies have imposed on each other have lifted the dollar 1% this week to an overnight one-month high of 98.423 against a basket of currencies .DXY. Jitters over violence in Hong Kong and a lack of fresh details on trade talks in an overnight speech from U.S. President Donald Trump provided some support, holding the greenback steady and also lifting the safe-haven Swiss franc. Against the Japanese yen JPY= the dollar bought 109.06 yen – not far below the 5-1/2-month high of 109.48 it hit last week. The Swiss franc CHF= rose 0.2% to 0.9908 per dollar, its strongest in a week. The dollar scaled a month-high against the euro EUR= overnight and traded marginally below that level at $1.013 on Wednesday. The Australian dollar AUD=D3 was pinned at $0.6842 by weak, but largely expected, wage data. The British pound GBP= was steady at $1.2847, after a brief boost from the Brexit Party’s decision not to contest Conservative-held seats at December’s election faded. Trump’s speech at the Economic Club of New York mostly reprised well-worn criticism of the U.S. Federal Reserve for failing to cut interest rates deeply enough and rhetoric about China’s “cheating” on trade. Source by Reuters