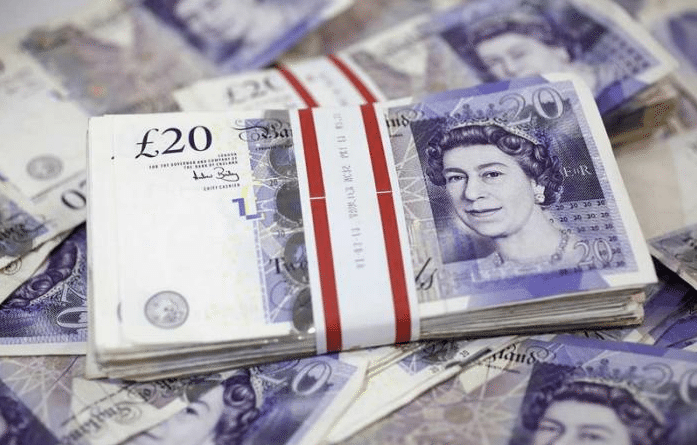 Sterling was headed for its first positive week in four against the dollar on Friday, holding close to the $1.25 mark as a week of negotiations between Britain and the European Union ended on what investors called an optimistic note, with meetings expected to resume next week.

Analysts said the pound’s slip in morning trading in London was largely due to some spillover of political uncertainty in Europe, with the resignation of French prime minister Eduoard Philippe fuelling speculation of a cabinet reshuffle.

Brexit talks this week between Britain and the EU ended early on Thursday, with a meeting between the chief negotiators on Friday cancelled.

The EU’s chief negotiator, Michel Barnier, on Thursday said serious divergences remained between the two sides after talks this week on their future relationship. He also said in a statement that the EU continued to believe that an agreement was possible and in everyone’s interest, but its key demands for an economic partnership were unchanged.

“Ahead of a new round of talks next week, the two parties have reportedly softened their stances on a few issues and took steps towards a general compromise,” said strategists at ING Bank.

Sterling has risen 1.2% against the dollar this month, after losing 2.7% in June.

“We’re seeing some of the political uncertainties in Europe – around the French cabinet reshuffle – spilling over into the pound,” said Viraj Patel, FX and global macro strategist at Arkera, adding that he expected a very quiet end to the week with FX markets broadly flat given a U.S. holiday and thin trading backdrop.

Implied volatility on the pound – as shown by options markets – remains elevated as compared to other currencies.

“The next 3 months are likely to see the pound subject to heightened Brexit headline risks and it’s not unusual to see FX markets tentatively price in some premium for future expected volatility,” Patel said.