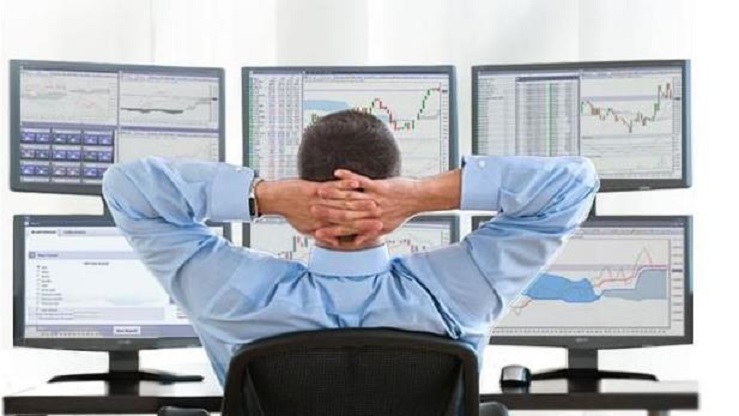 The Swiss franc held gains against the dollar on Tuesday as traders sought save-havens amid heightened anxiety about potential Iranian retaliation to a U.S. drone strike that killed its most prominent military commander last week.
The yen, another safe-haven currency, pulled back from a three-month high versus the dollar, but sentiment remains fragile due to the increasing worries about armed conflict between the United States and Iran.

Highlighting the concerns, the U.S. currency nursed losses against sterling and the euro as the emergence of a new geopolitical flashpoint led some investors to reassess their tolerance for risk at the start of the new year.

“Sentiment clearly favours risk-off trades, but dollar/yen is not falling much because Japanese importers are buying,” said Yukio Ishizuki, foreign exchange strategist at Daiwa Securities in Tokyo. “Excluding this real demand, the dollar is weak against other currencies. This reflects the situation in the Mid-East, but we need to see what happens next.”
Against the dollar, the Swiss franc was quoted at 0.9679 following a 0.5% jump on Monday toward its highest level in more than a year.
The yen was steady at 108.42 per dollar, off a three-month high of 107.77 touched on Monday.
The dollar index against a basket of six major currencies stood at 96.623, following a 0.2% decline on Monday.

The United States has no plans to pull its troops out of Iraq, Defense Secretary Mark Esper said on Monday, following reports by Reuters and other media of a U.S. military letter informing Iraq officials about the repositioning of troops in preparation to leave.
This came after Friday’s drone strike in Baghdad ordered by U.S. President Donald Trump that killed Iranian military commander Qassem Soleimani, widely seen as Iran’s second most powerful figure behind Supreme Leader Ayatollah  Ali Khamenei.
The U.S. government says Soleimani was actively developing plans to attack U.S. interests in Iraq and the Middle East. Iran’s leaders have promised to avenge the killing.
The United States and Iran, or its proxies, have clashed in some form or another for decades over political and military influence in the Middle East.
Elsewhere in the currency market, the pound traded at $1.3170, following a 0.7% jump on Monday. The euro was quoted at $1.1196 after a 0.4% gain in the previous session.
Spot gold, another safe-haven asset, traded at $1,564.16 per ounce, just below a near seven-year high of $1,579.72 reached on Monday.
Investors await data due later Tuesday on the U.S. trade balance, factory orders, and the services sector to measure the health of the world’s largest economy.
The United States and China are expected to sign a preliminary deal on Jan.15 to de-escalate a prolonged trade war, but rising geopolitical risks threaten to overshadow the benefits of reduced trade friction.