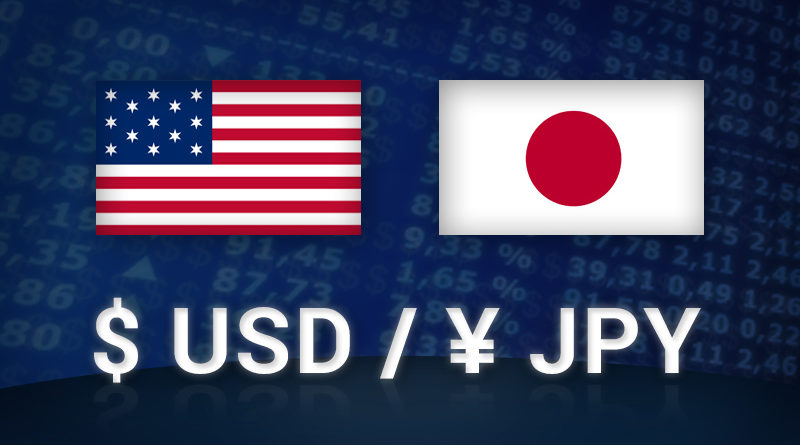 USD/JPY recovers a major part of its early lost ground, comfortable above mid-108.00s

Renewed US-China trade uncertainty kept exerting some pressure on Tuesday.
Stability in equities/slightly positive US bond yields helped limit further downside.
The USD/JPY pair has managed to recover a major part of its early lost ground and is currently placed near the top end of its daily trading range, around the 108.65 region.

Having failed to find acceptance above the very important 200-day SMA and a subsequent intraday pullback in the previous session, the pair witnessed some follow-through selling on Tuesday and was being weighed down by persistent US-China trade uncertainty.
Focus remains on trade developments
CNBC reported on Monday that Chinese officials are pessimistic that a trade deal will be signed with the United States. This comes on the back of the US President Donald Trump’s reluctance to roll back tariffs and provided a goodish lift to traditional safe-haven assets.

Meanwhile, a subdued US dollar demand exerted some additional downward pressure. However, signs of stability in the equity markets, coupled with a modest uptick in the US Treasury bond yields helped limit further losses, rather rebound around 20 pips daily lows.

It will now be interesting to see if the pair is able to capitalize on the attempted move up or meets with some fresh supply at higher levels as market participants now look forward to the US housing market data – Building Permits and Housing Starts – for a fresh impetus.

Apart from this, scheduled speeches by influential FOMC members might further influence the USD price dynamics and contribute towards producing some short-term trading opportunities later during the North-American session on Tuesday.