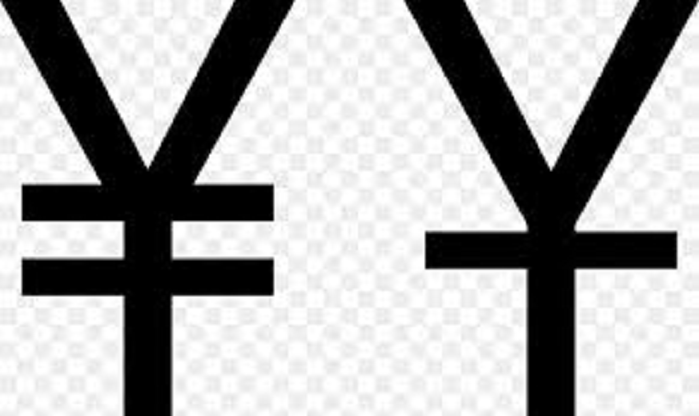 Yen up, yuan down over China virus fears; Aussie jumps on jobs data

*The dollar hit its strongest in two weeks against the falling yuan, which traded at 6.9254 midsession.
*The Japanese yen, seen as a haven by virtue of Japan’s position as the world’s largest creditor, rose 0.2% to a two-week high of 109.56 per dollar as investors sought safety.

The safe-haven Japanese yen firmed and the Chinese yuan weakened on Thursday, as traders kept a wary eye on the spread of a virus in China, while the battered Australian dollar jumped after a surprise drop in unemployment.
Deaths from the flu-like coronavirus stand at 17. Almost 600 people are infected and China has locked down Wuhan, a city of 11 million people, where the outbreak was believed to have originated at an animal market.

The currency moves, while modest, extend a push for safety that began on Tuesday and had partially reversed on Wednesday.
“Yesterday we thought it was one sell-off and done…today it’s a bit of a slap back to reality,” said Chris Weston, Head of Research at Melbourne brokerage Pepperstone.
“The fact that USD/CNH is up is because people are seeing signs that there has to be some sort of stimulus on the back of this. People are seeing this impact economics.”
The dollar hit its strongest in two weeks against the falling yuan, which traded at 6.9254 midsession.
The Japanese yen, seen as a haven by virtue of Japan’s position as the world’s largest creditor, rose 0.2% to a two-week high of 109.56 per dollar as investors sought safety.

Yields on benchmark 10-year U.S. Treasuries also edged lower to a two-week trough as bond prices rose.
The U.S. dollar was otherwise firm, rising a bit against the euro and  and edging up to 97.552 against a basket of currencies.
The World Health Organization will decide later on Thursday whether to declare the situation a global health emergency.
A major concern is that the virus could spread quickly as millions of people travel across China, and the world, to celebrate the Lunar New Year in their hometowns.
“China’s efforts to be transparent is a reprieve for markets, but our suspicion is that cautiousness is likely to remain a near-term theme nonetheless,” said Rodrigo Catril, senior FX strategist at National Australia Bank in Sydney.
Elsewhere, the Australian dollar, which has shed more than a cent this year as the domestic economy stalls, jumped 0.5% to $0.6879 after jobs data showed a surprising drop in unemployment to a nine-month low.
It settled back to $0.6866, but the strong number – the 28,900 jobs created in December was nearly double what analysts had expected – prompted an unwinding of bets that the central bank will cut rates next month.
Analysts at ANZ, Commonwealth Bank and Citi all dropped predictions for a reduction, and futures pricing showed the probability of a cut in February fall from an even chance to about one-in-four.
The British pound sat a fraction below a three-week high at $1.3125, after an overnight rebound in manufacturing sentiment prompted investors to trim rate cut bets.